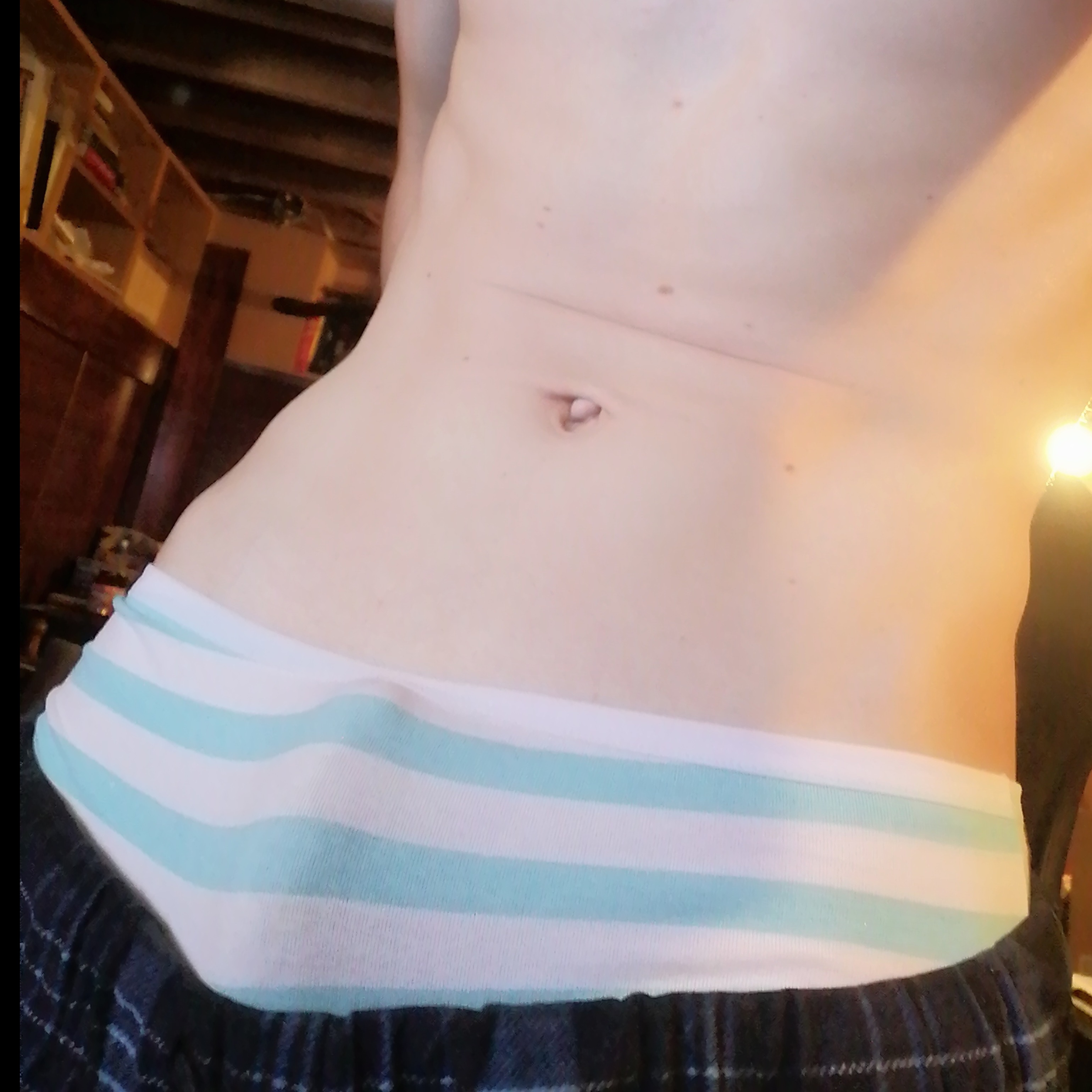 This is something I'd love to do, honestly. There was a time where I'd do something similar to this with a Hush and someone else at the controls.